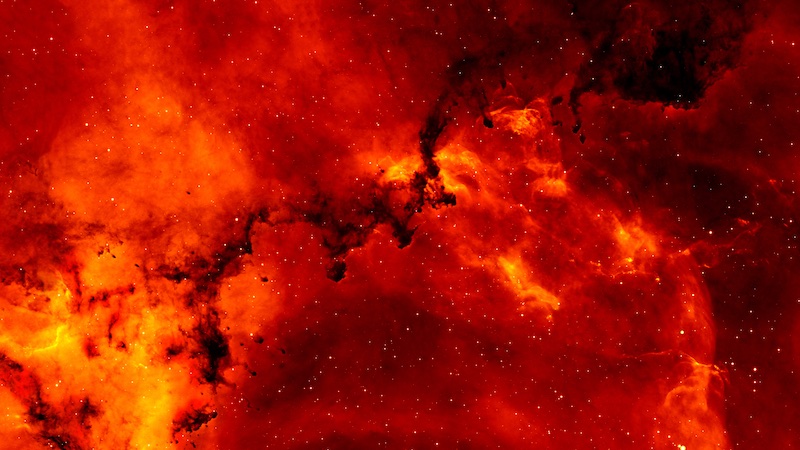 Aim of a living being?

What is the aim of a living being?

The Answer is Freedom of Soul!

Every living being is having an eternal “Atma” (Soul) inside it! When it takes birth, the soul takes up its body and it starts to live. Living being starts with childhood reaches adolescences, adulthood and after crossing old age, finally meets death. With death, the soul leaves the substance body and travels to heaven or hell according to the “Karma” or deeds done by the living being in one’s lifetime. The cycle of birth is unending and again starts after the soul has reaped the fruits of its good deeds or paid the price for its bad deeds in the two antithetically spectral worlds of Heaven and Hell. The cycle of birth and death is infinite, the soul reincarnates unlimited times in one or the other forms (insects, animals, birds, human beings etc.).

According to Bhagavat Gita about “Atma”,

How to achieve Freedom?

Jyan Yoga (The Yoga of wisdom): Dedicating one’s life to attain Knowledge and enlightening oneself on the deep philosophies of the world. It is a juncture when the Being becomes one with Knowledge by realizing that one’s real self is Sat-Chit-Anand (love - knowledge - bliss) & is eternal. People with philosophical mindsets, who are comfortable in gathering Knowledge, can choose this path.

Bhakti Yoga (The Yoga of devotion): Bhakti yoga is a spiritual path focused on the cultivation of love and devotion towards God. It has been defined as a practice of devotion toward God, solely motivated by the sincere, loving desire to please God, rather than the hope of divine reward or the fear of divine punishment.

Karma Yoga (The Yoga of work): The knowledge of the secret of work. “Work incessantly, but give up all attachment to work.” Do not identify yourself with anything. Hold your mind free. (Swami Vivekananda, Karma Yoga 7.10)

According to Bhagavat Gita,

Means:- Thy right is to work only; but never to the fruits thereof. Be thou not the producer of the fruits of (thy) actions; neither let thy attachment be towards inaction.

But Any of the 3 Paths is OK

One can follow more than one path to attain “Moksha”, there is no restriction! It is named based on which path you choose more. ‘The Yogas of work, of wisdom, and of devotion are all capable of serving as direct and independent means for the attainment of Moksha. “Fools alone say that work and philosophy are different, not the learned.” The learned know that, though apparently different from each other, they at last lead to the same goal of human. perfection.’ (Swami Vivekananda, Karma Yoga 6.25)